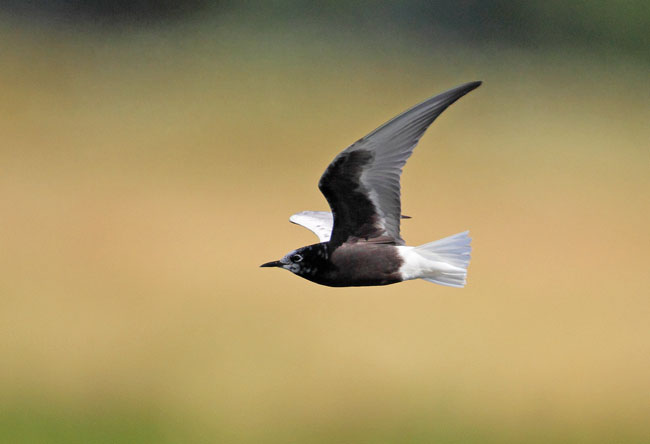 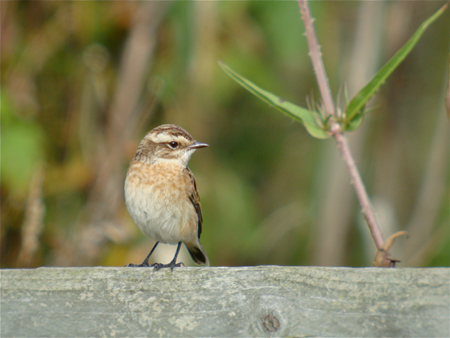 Felixstowe - A Manx Shearwater was seen South off Landguard & 2 Black Terns were seen near-by from 'The Butts'.

Minsmere - A Spoonbill was seen over the reserve + Wood Sand on North levels & upto 4 Garganey were noted of which 3 were on Is.mere.

Bawdsey - A juvenile Montagu's Harrier was seen to fly low South over Bawdsey Manor towards the Deben Est at 10:40hrs.

Lowestoft Area - An Osprey was seen over Bradwell at 09:57hrs heading towards Lound. 10 Common Crossbill South over Pakefield.

Blyth Est - An Osprey was seen to catche a fish late morning before heading towards Westwood Lodge.

Minsmere - 3 juv Curlew Sands were seen briefly from the public viewing platform before flying off South at 10:15hrs + Wood Sand on North levels.

Lackford - An Osprey was seen E/NE over Lackford Lakes at 10:00hrs.

Minsmere - 4 Wood Sand, 2 Green Sand, 3 Spot Reds & Greenshank all viewable from the recently opened wader trail. 2 Garganey on Is.mere but no sign of the Ferruginous Duck. 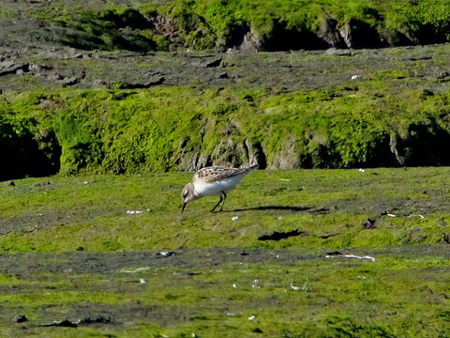 Blyth Est - 3 Spotted Redshank were the highlight from Tinkers Marsh.

Boyton - 7 Curlew Sand on the river's edge by Boyton Dock at 15:10hrs + Garganey still on the flash. 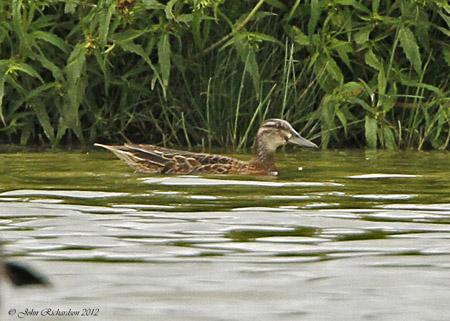 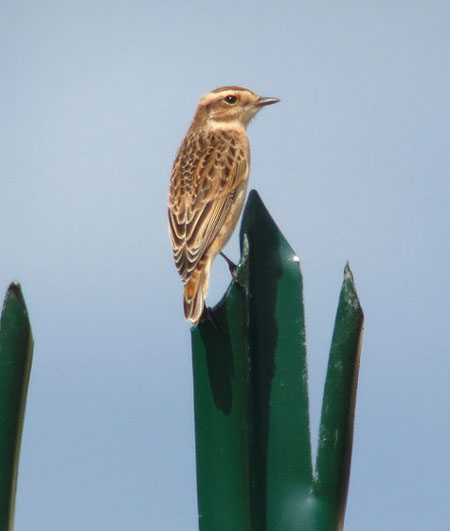 Boyton - Garganey still on the flash.

Felixstowe - No sign of the male SPANISH SPARROW today at Landguard despite extensive searching.

Trimley - Merlin seen briefly by the visitor centre this afternoon.

Felixstowe - A male SPANISH SPARROW (first for the county) was briefly seen and photographed by one lucky observer in brambles in front of the Obs around 10:00hrs, despite extensive searching the bird which was probably ship assisted was not seen again, also noted were 3 Whinchat on the common and single Black Tern South offshore. 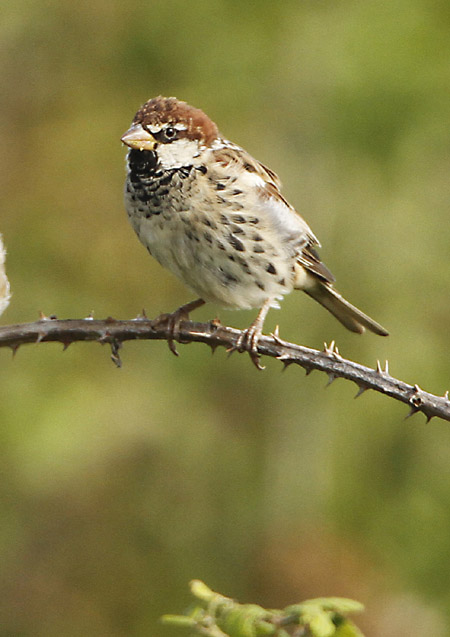 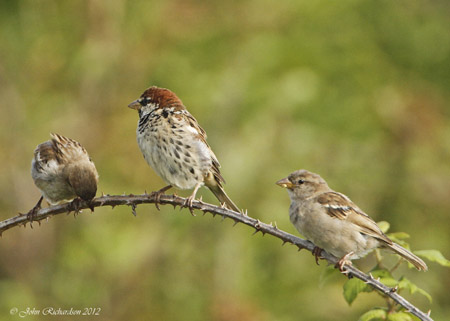 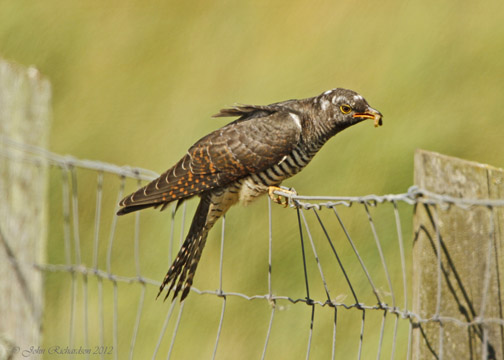 Minsmere - The Ferruginous Duck continues to show on Is.mere though generally elusive, also 3 Ruddy Shelduck was seen to fly high South over the reserve.

Felixstowe - A Short-eared Owl was noted at Landguard.

Felixstowe - Tree Pipit, Whinchat, Redstart, 2 Nightingale and a good fall of Willow Warbler thought to be 25 birds were present at Landguard this morning. 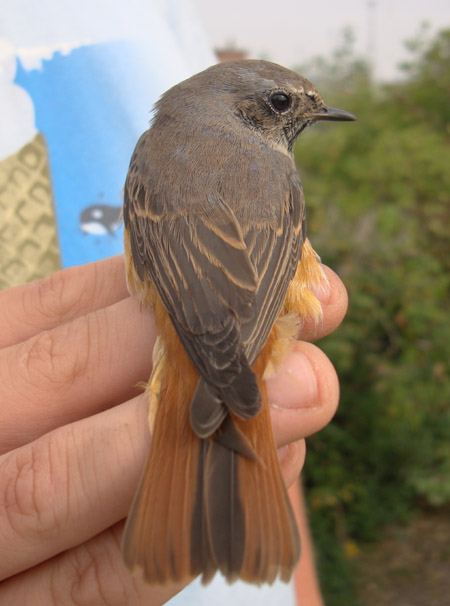 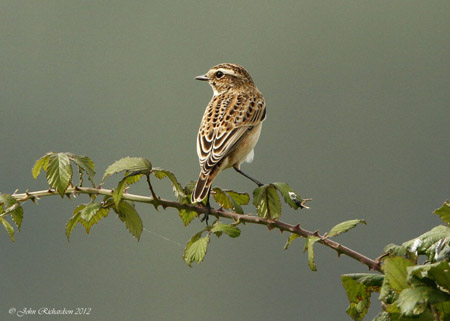 Boyton - Wood Sand seen on the flash at Boyton + Whinchat along the seawall. 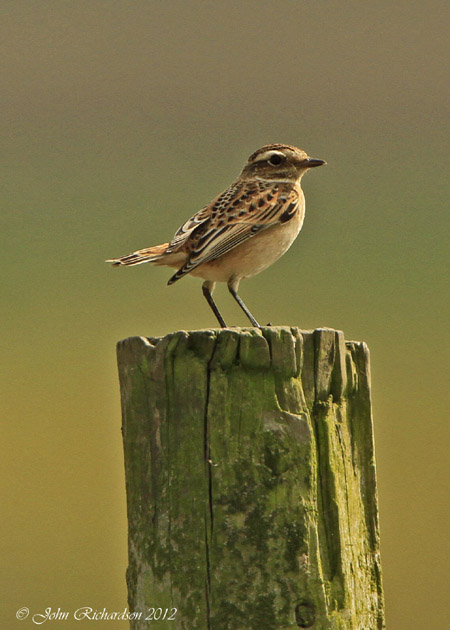 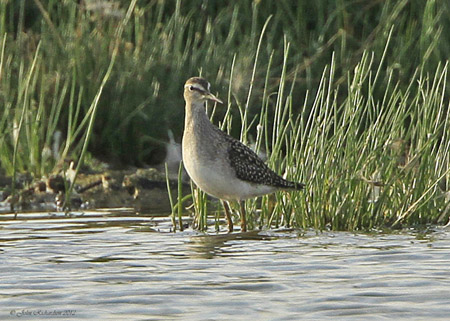 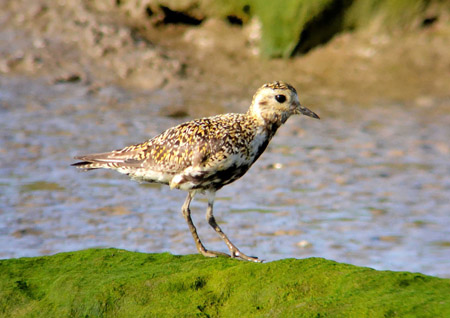 Lowestoft Area - Whinchat on in carpark at South end of Whapload Road. 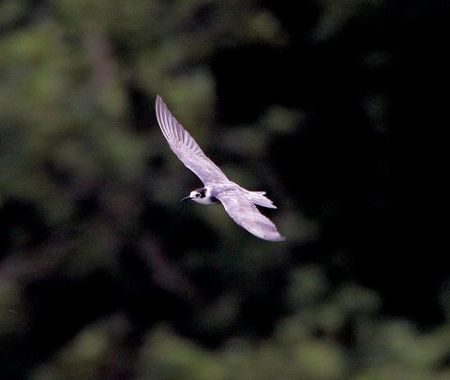 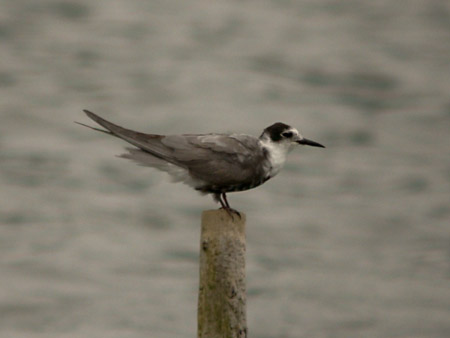 Minsmere - 7 Spoonbill & 9 Curlew Sand on the levels on lucky pool. A Long-tailed Skua was seen drifting South on the sea at 17:15hrs.

Bawdsey - 4 Pied Flys seen in the grounds of Bawdsey Hall.

Sizewell - A juvenile Montagu's Harrier was seen West over Sizewell at 16:00hrs.

Felixstowe - A Barred Warbler was seen in brambles on the beach opposite the icky ridge, Landguard at 09:15hrs only, also Pied Fly on site + singles of Pom & Arctic Skua noted along with Black Tern offshore.

Minsmere - No sign today of the Pec Sand on lucky pool, but 5 Spoonbill present on the levels and a Wood Warbler by West hide were noted. The Ferruginous Duck was again on Is.mere but is elusive as either. 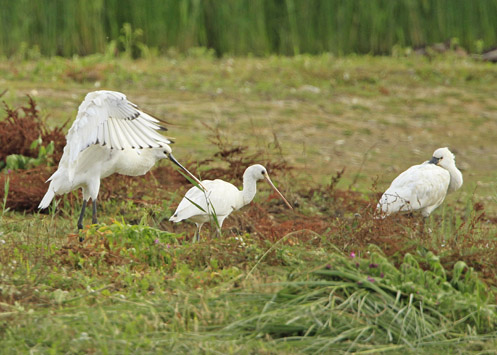 Minsmere - A Pectoral Sandpiper was seen briefly on 'lucky pool' before flying off South, also 5 Spoonbill on East scrape then flew towards Is.mere.

Felixstowe - A Wood Warbler was trapped at Landguard early morning and was still present mid afternoon though generally elsuvive.

Blyth Est - A Wood Sand was present on Tinkers Marsh.

Minsmere - 4 Spoonbill were seen on East scrape this morning.

Ipswich - A probable Black Kite was seen West over North Ipswich at 14:45hrs.

Minsmere - 2 Spoonbills were present on East scrape this morning and the Ferruginous Duck continued its stay on Island mere. 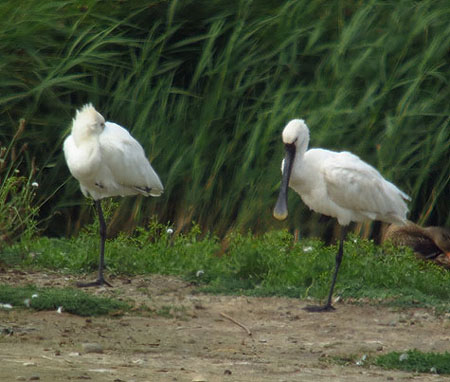 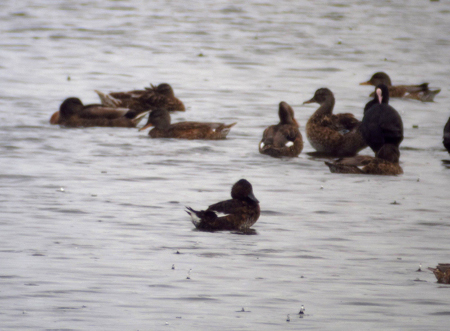 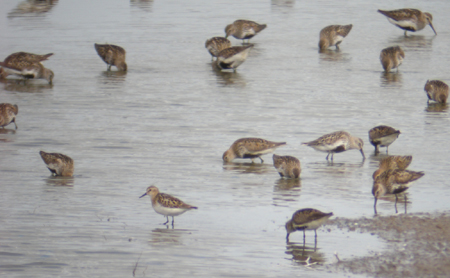 Landguard- The first Pied Flycatcher of the autumn was seen this morning whilst a Black Redstart was also recorded. 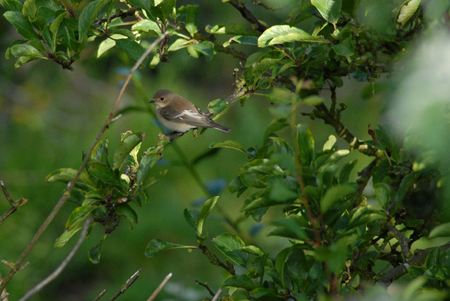 North Warren- A Wood Sanpiper was seen on south marsh.

Havergate - 8 Spoonbills  and 3 Curlew Sandpipers on the Island.

Landguard- A Wood Warbler was seen in the holm oaks in front of the observatory this morning.

Minsmere - The Ferruginous Duck was again seen on Is.mere this morning, the bird has been present for 8+ days but is very elusive. 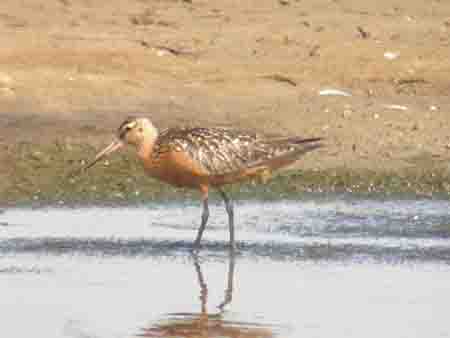