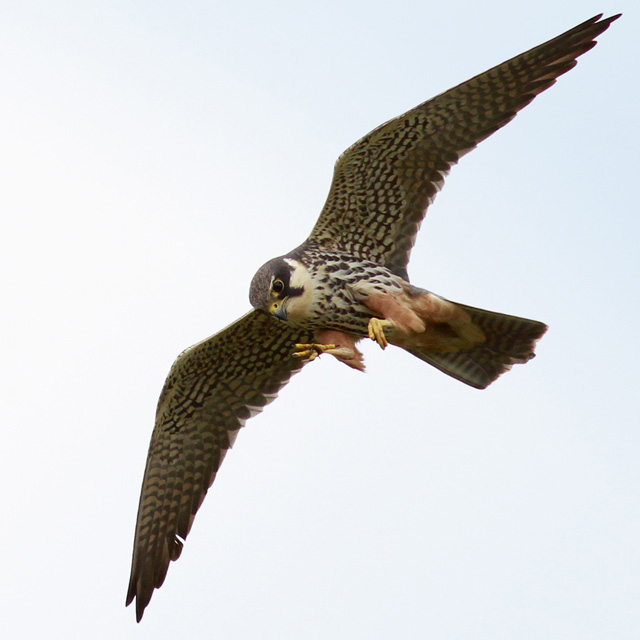 Felixstowe - The Serin was seen again at Landguard this morning.

Melton - A Raven was seen soaring NW over Melton Park at 17:45hrs.

Felixstowe - The Serin was again seen at Landguard this morning, also a Red-breasted Goose was seen South offshore.

Felixstowe - The Serin re-appeared once again at Landguard this morning + Black Redstart by the jetty.

Minsmere - The Glossy Ibis was was again seen on South levels tho elusive also 2 Garganey (1 drake) noted. The Spoonbill remained on the scrape viewable from West hide & 3 Spotted Redshank on East scrape. 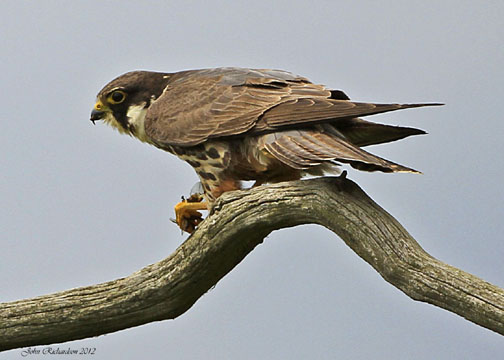 Lowestoft Area - No sign of the female Woodchat Shrike today on Gunton Heath.

Minsmere - Glossy Ibis still on South levels tho elusive + the Polish ringed Caspian Gull was on the scrape this evening. 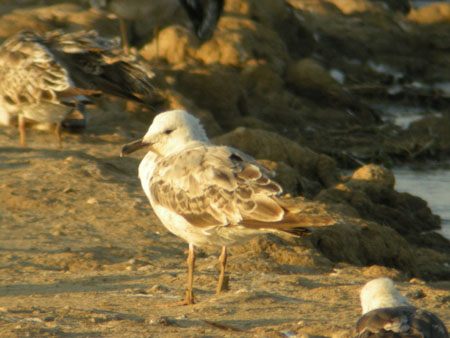 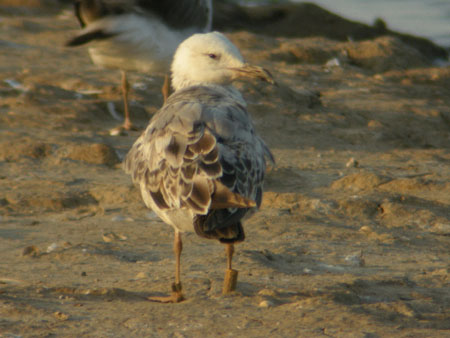 Lowestoft Area - A Woodchat Shrike was seen on Gunton Warren at 07:30hrs. 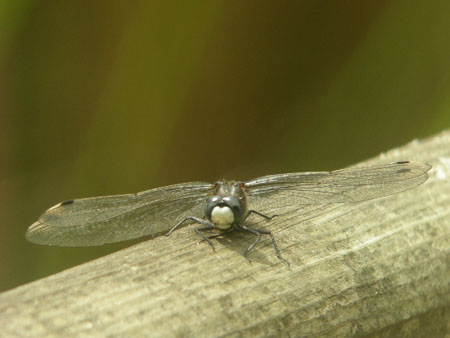 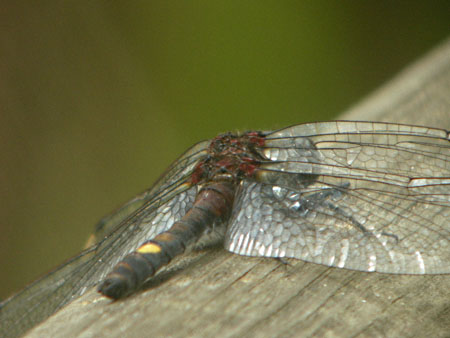 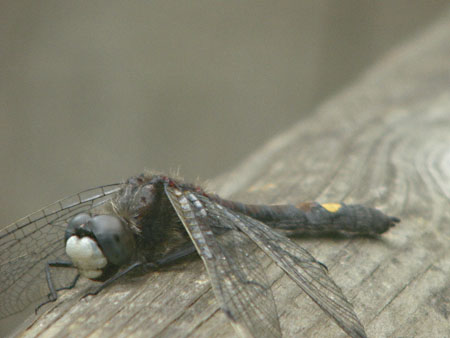 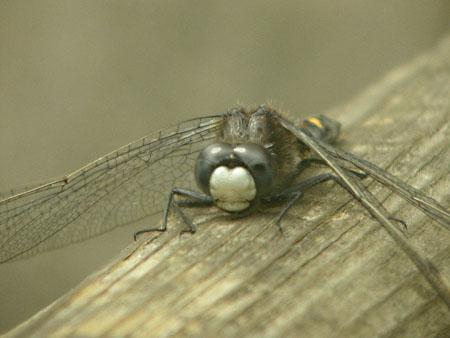 All photos courtesy of David Fairhurst.

Minsmere - A Bee-eater went North over the visitor centre at 16:40hrs.

Minsmere - A male Red-backed Shrike was seen from Island Mere hide early afternoon perched distantly amongst the reedbed between posts L and M. The long-staying Glossy Ibis continues to show on South levels though generally elusive.

Stour Est - 3 Green Sands on the flash at Cattawade.

Brettenham - Red Kite East over the village at 09:00hrs.

Walberswick - A possible PACIFIC SWIFT was seen over Westwood Marsh at 11:15hrs.

Minsmere - 2 Spoonbill remain on the reserve.

Tattingstone - An Osprey was seen perched at Alton Water late morning before flying off NW. 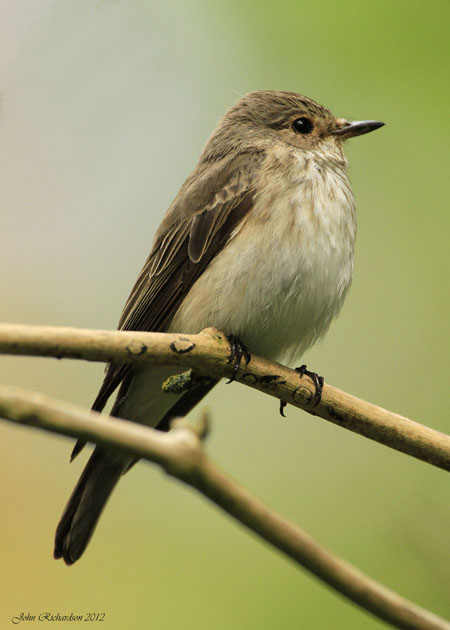 Felixstowe - The fine male Red backed Shrike was relocated this morning in the payground area adjacent to Adastral Close and was performing well, near-by, a Lesser Golden Plover which was almost certainly an American Golden Plover was seen briefly on the common at Landguard before moving on shortly after 07:30hrs. 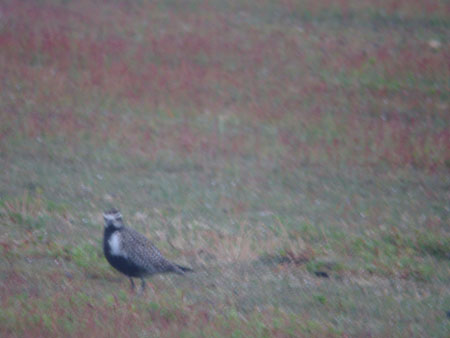 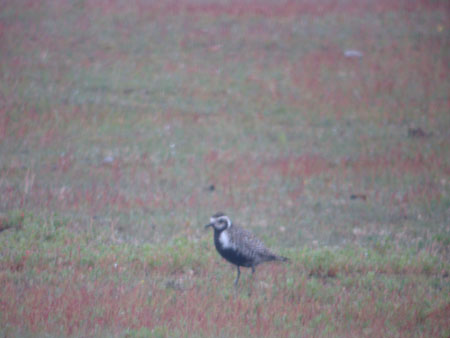 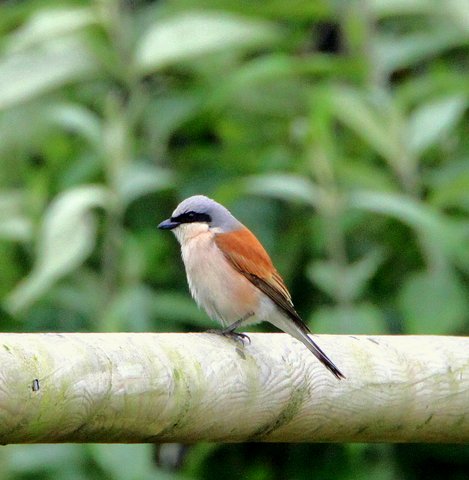 Lowestoft - An Egret sp probable Great White was seen over building by ASDA and lost to view at 09:55hrs.

Walberswick - A 1st summer male Woodchat Shrike was found on Walberswick Common at 13:40hrs and remained til early evening at least. Follow road into Walberswick village, take Church Lane for approx c250yards to small carpark and bird is favouring the NW hedgerow skirting the playing field. 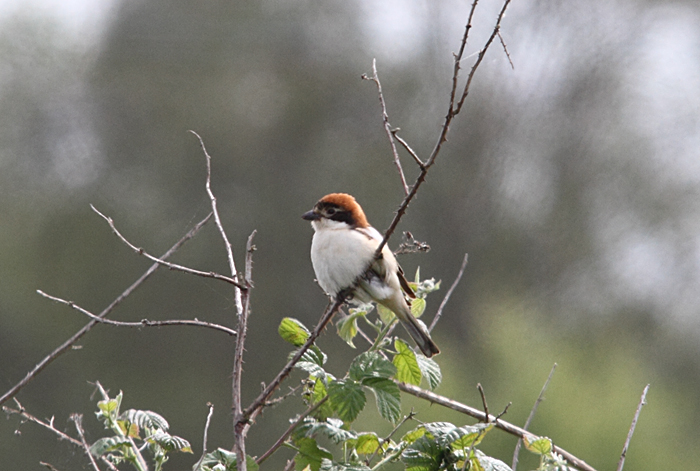 Dunwich - A Bee-eater was seen circling over Dingle Hill at 13:00hrs then drifted off South.

Felixstowe - A singing male Red backed Shrike was seen along the butts at Landguard at 06:20hrs before moving to the Southern end of the reserve were it showed well along the fenceline by the cottage and then behind the Obs. 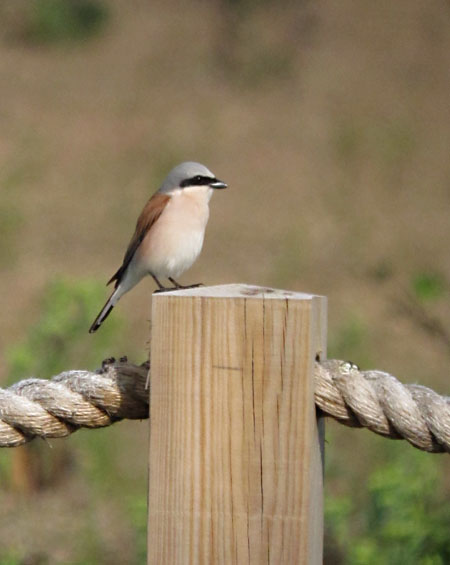 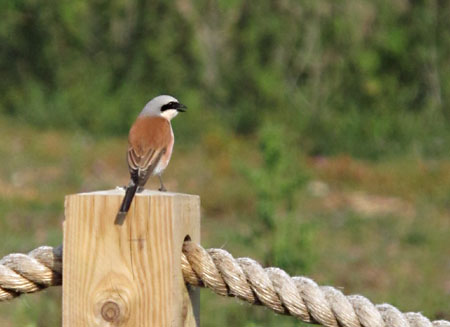 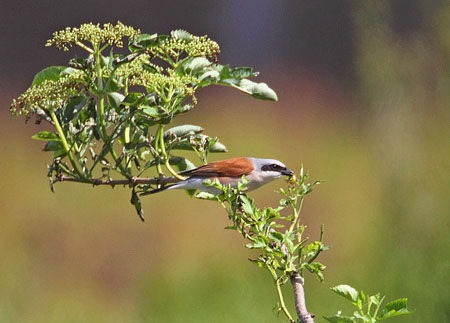 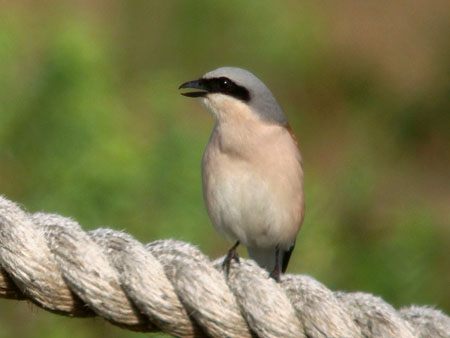 Snape - A Red Kite was seen over Snape marshes today.

Hollesley - An adult Rose-coloured Starling was seen amongst the mobile Starling flock by Red lodge cottage on Upper Hollesley Common at 06:15hrs.

Westleton - A female Red-backed Shrike was seen in bushes at the Western end of the Roman Road on Westleton Heath at 15:30hrs.

Minsmere - 1 Glossy Ibis was present on East scrape til 07:00hrs then flew South and then was viewable on South levels. An adult Spoonbill also put in a brief visit to East scrape (07:30-07:40hrs) before flying off South. Single Short-eared Owl on South levels and Little Gull on South scrape were also noted.

Hollesley - An immature Spoonbill was present on Hollesley Marsh RSPB.

Stowmarket - A male Quail was heard singing in arable field at Combs Ford near footpath just SW of Edgecombe Rd at dawn.

Minsmere - The 2 Glossy Ibis remain on South levels tho generally very elusive, also 2 sightings of Osprey were noted over the reserve this afternoon; NW at 12:07hrs and East at 14:10hrs. Garganey also on South levels.

Sutton - The Wood Warbler was again reported from Sutton Common.

Minsmere - The 2 Glossy Ibis were again on South levels.

Felixstowe - The female Serin was seen again at Landguard.

Wangford - A Raven was seen soaring over Wangford tip with large Gulls then drifted off South at 11:20hrs. 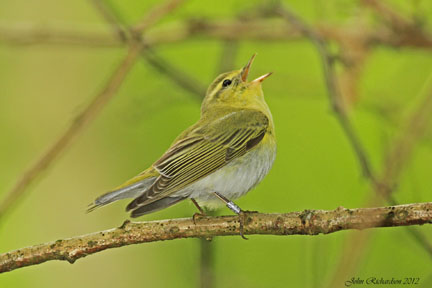 Felixstowe - The female Serin remains at Landguard tho mobile.